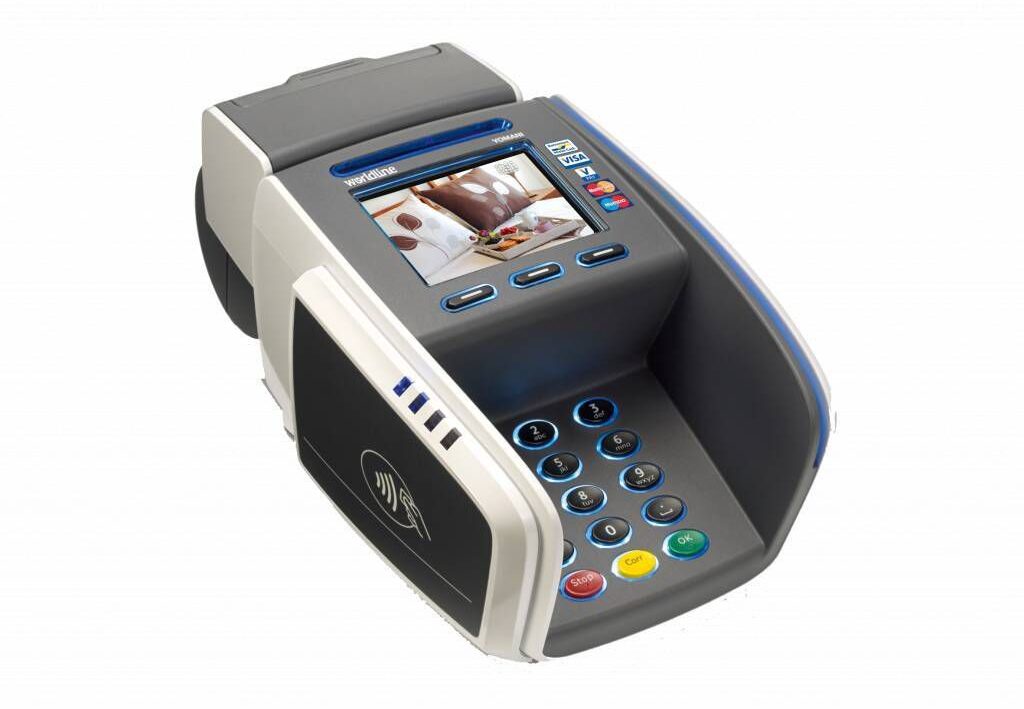 The case studies on Airband and DeltaFiber were about using Salesboard in a B2C environment. But our software is also perfectly suitable for B2B sales! Hence this case study about Worldline, a world leader in payment solutions.

Most people will probably know this brand for their payment terminals that you find in thousands of stores. But of course, that is not the only thing they have to offer. To gain more insight into how Worldline uses our software, we interviewed Rachid Aredouani.

Rachid works as a Sales Manager at Worldline and is responsible for one of their Field Sales teams. Until a little over a year ago, they worked without any field sales software and kept most records in Excel. This obviously led to more administration, but also to little insight into performance and prospects. Eventually, Rachid came across Salesboard through one of his friends. When his friend showed him our software, Rachid was particularly impressed by the user-friendliness and our Audience Dashboard.

The Field Sales Representatives at Worldline are responsible for maintaining customer relationships and conducting sales meetings with both warm and cold leads.

When it comes to cold acquisition, the Field Sales team is responsible for door-to-door sales. For this, Rachid uploads a list of prospects into the Salesboard app. Our Audience Dashboard shows the sales reps the location and status of those prospects, so they can instantly see which neighborhoods have the most potential.

“When I saw Salesboard for the first time, I was particularly impressed by its user-friendliness and the Audience Dashboard.”

The most valuable features according to Rachid

Integration possibilities
According to Rachid, one of the reasons he chose Salesboard is its ability to connect to virtually any other system. Our Zapier integration allows users to connect to over 5,000 different software packages, making it easy to automate tasks and keep data in sync.

This allows them, for example, to automatically send appointments made by the Telesales team to Salesboard. Also, contracts signed in Salesboard can be uploaded directly to Worldline’s ERP system. Needless to say, there are numerous other applications, but you will find more information on those here.

User friendliness
User-friendliness is often seen as a ‘nice to have’ but Rachid considers it one of Salesboard’s most valuable features. Salesboard is designed to be as self-explanatory as possible. That way, sales reps can focus on their core tasks instead of having to learn yet another system.

Build the Perfect Field Sales Campaign – use this 10-Step Checklist

Whether you’re a seasoned sales pro or just getting started, this guide will help you set up the perfect campaign in 10 easy steps. 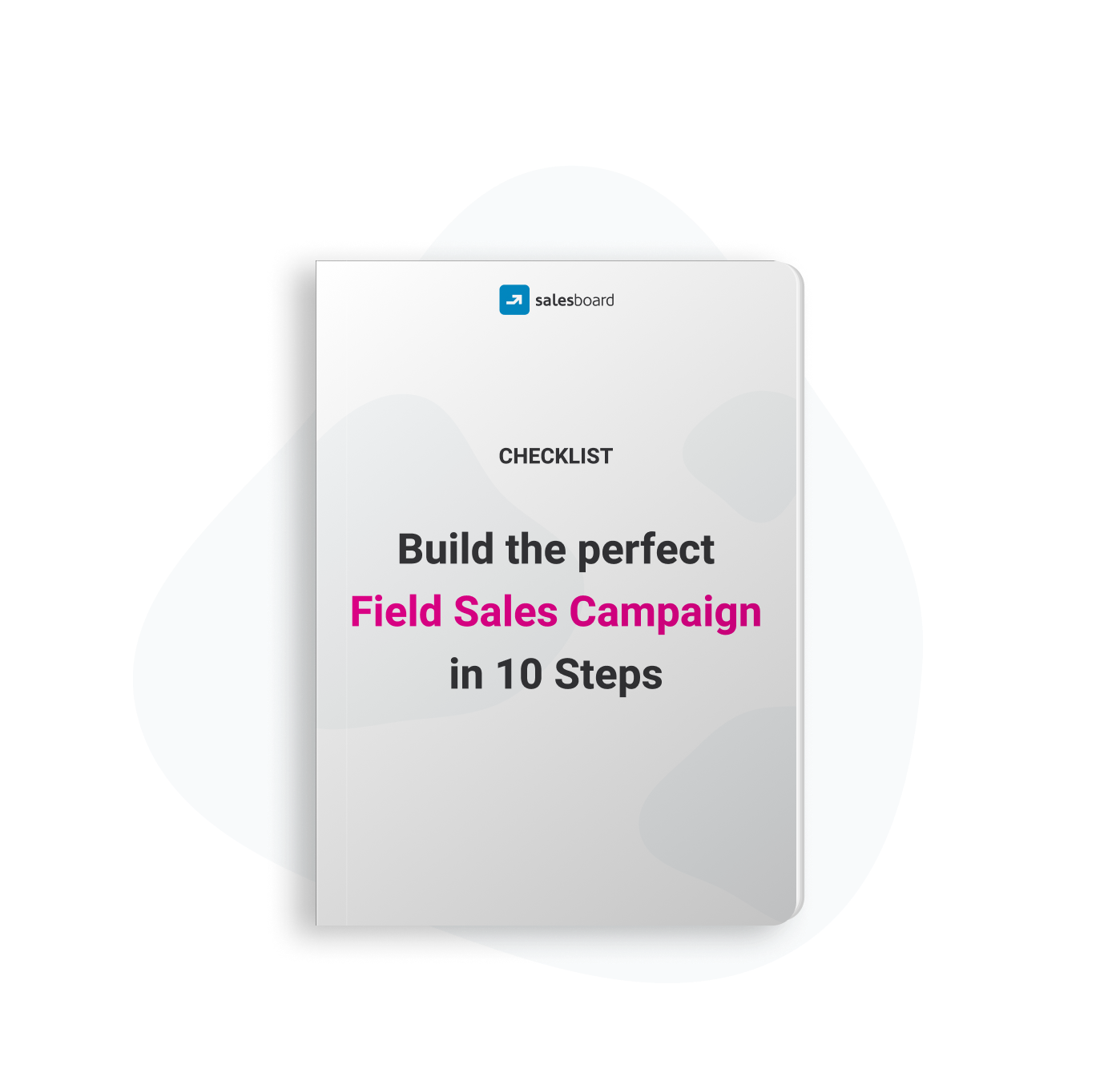